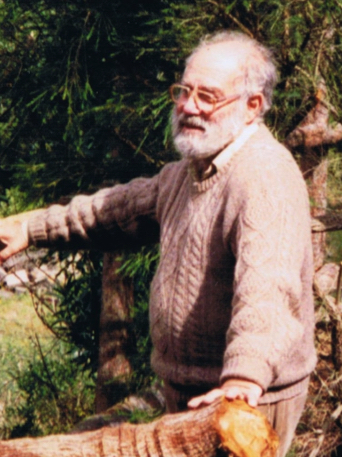 Werner Julius Lowenstein was born in Berlin 18 July 1922. His story is of a young Jewish boy growing up in Berlin, Hitler Youth in the classroom, Nazi Band practising marching behind his house, an  escape organised by Quakers using the “Kindertransport”, internment in England, transported on the  “Dunera” to internment camps in Australia at Hay and Tatura. 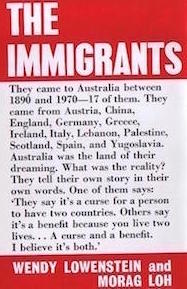 The Immigrants by Wendy Lowenstein and Morag Loh
Hardback Ed. 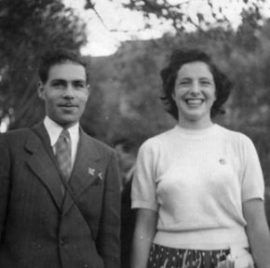 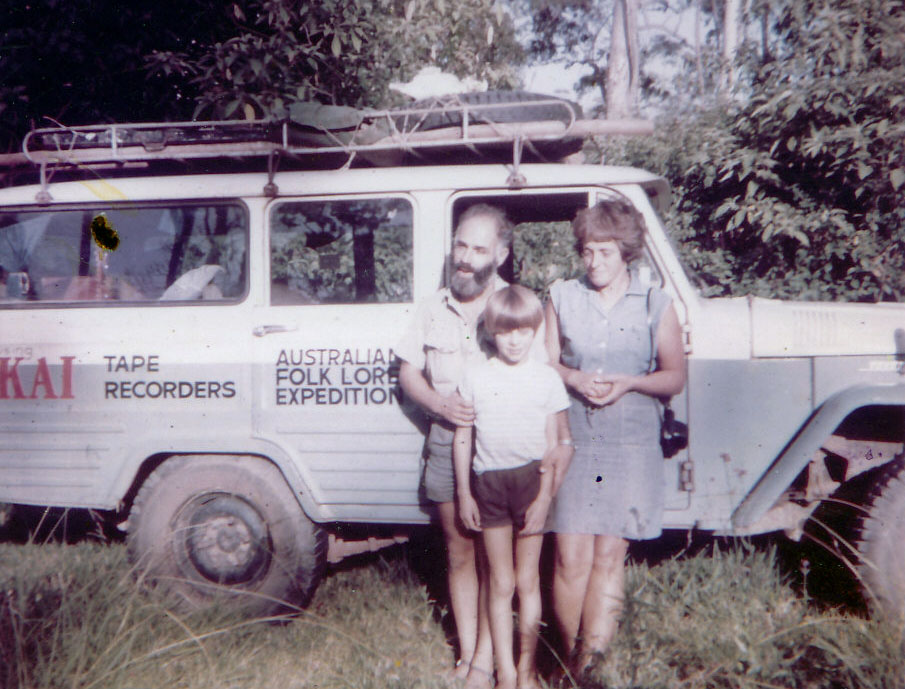