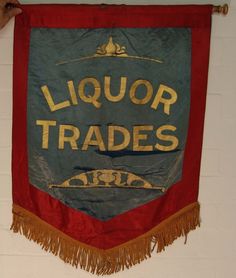 Well known in Victorian Union circles, Jim, aged about 70, and the former secretary of the Liquor Trades Federation, was a noted Socialist orator at the Yarra Bank and Red Square, Albert Park, and took part in unemployed workers’ struggles in Melbourne Ports. During the war he took up the collections at the huge political meetings held by the various organisations of the left. He discusses his youth on the Red Clyde, the history of early Australian Socialist groups, Trades Hall politics and the times he contested Melbourne Ports as a socialist candidate. Wendy Lowenstein

This recording is held: